The fifteenth issue of ID-Îles Magazine, as always well edited by researcher PhD Laura Corsi, was published late in December. It questions the social and economic changes that the islands have undergone in the last four years. Entrepreneurs filmed back in 2013 testify to their experience: the gardeners of the island of Groix managed to build their shed, the baker & grocer of the island of Sein took a coffee on the docks, and the manufacturer of weathervanes of Ushant continues his activity, but living on the continent. 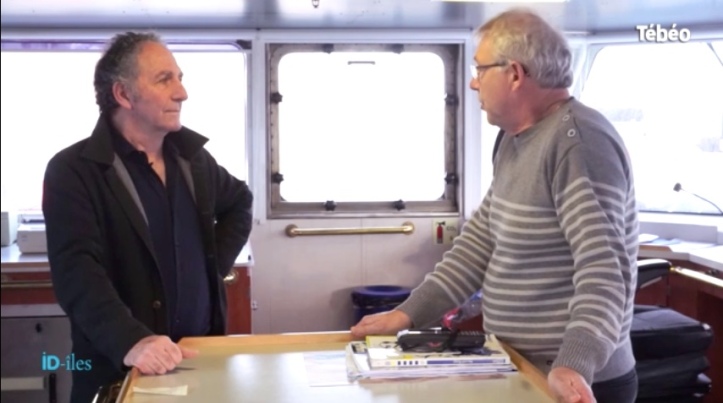 After 17 minutes, we meet Denis Bredin and Louis Brigand, speaking about the tight cooperation between the University of Brest and the AIP (l’Association des îles du Ponant), the development of the islands of Brittany, how they managed to show island life is more expensive on islands ans subsequently obtain additional funding from the Region and the State, and the creation of an island product brand called ”Savoir-faire des îles du Ponant” https://savoirfaire-ilesduponant.com launched in September 2017.

The ID-Îles Magazine was a project 2011-2014 in cooperation between AIP and the University of Brest. It continues 2014-2018, thanks to the workshop on island entrepreneurship held on the island of Groix in October 2013 with 120 persons (one third entrepreneurs, one third local politicians and one third researchers). That workshop led to a thirteen-islands joint project coordinated by professor Louis Brigand, including ID-Îles, an internet site with all project documentation, and a monthly 26-minute television programme. You can see all the programmes here: http://www.tebeo.bzh/replay/182-id-iles. 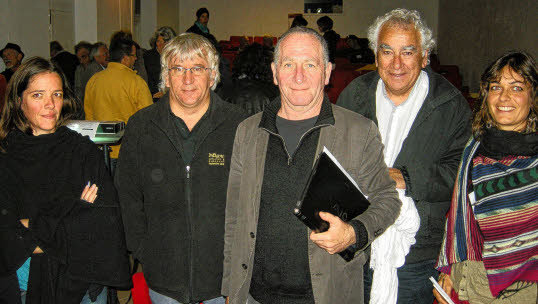