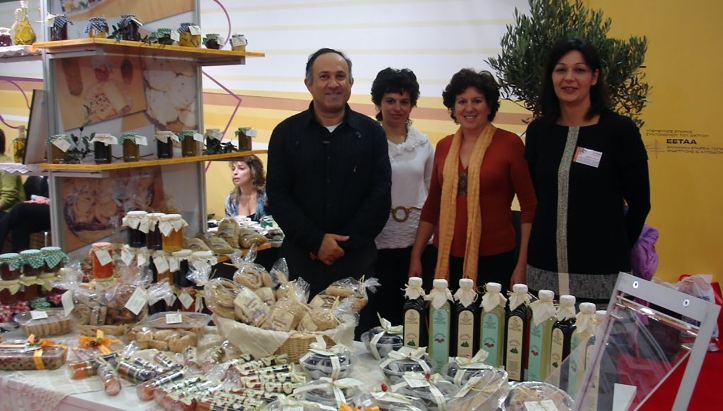 Greek nature is abundant and rich, as reflected in the variety of local crops and goods produced on the small Greek islands. Their agro-food items —although produced in limited quantities— are distinguished by their high quality. These superior products can therefore be included in gourmet categories. Realistically, production and sales of local agro-grain products from many small Greek Islands have the potential for further development.

The Hellenic Network of Small Islands – HSIN – has begun to track local products of the small islands. Their goal is to map and promote local products to enhance our islands’ profile and to increase public awareness of the valuable resources our islands produce.

The transfer of know-how from other national or European regions —with similarly successful examples— is vital in the effort to in facilitate the selection of the right processes needed to strengthen the agro-food market sector.

Another important factor for the agro-food chain of the smaller islands, is the development of production infrastructure, and packaging and sales to markets beyond the island. Today, in some small islands, production and distribution is still in its infancy and the involvement of the state should be apparent, lasting and supportive.

The Hellenic Small Island Network is a Non-Profit organization with members comprised mainly of island municipalities with a population of less than 5,000.

The mission of HSIN is to develop the human and social resources of the islands. To this end, HSIN seeks to support the societies and municipalities of the small islands in all matters relating to their development, including Greek administration and the European Union.

HSIN are members of:

The Island Policy Council, which is under the authority of the Prime Minister

HSIN has implemented European programs, participated in legislative discussions in Parliament, and have shown our continuous presence since the Council’s founding. At European Union level, it has participated in actions and consultations concerning the small islands and have excellent cooperation with all the coordinating bodies of the European Commission and European Parliament.

HSIN is a registered member of the EU Transparency Register. Its delegations have often participated in various activities (conferences, seminars or meetings) in Brussels and continue to be a member – observer of key European bodies supporting island policy. It is an institutional interlocutor with the European Commission of Insular and Coastal Areas, Conference of Peripheral Maritime Regions.

And, as the readers of this blog are well aware of. HSIN has the Vice-Presidency of ESIN – the European Federation of Small Islands, through its president Eleftherios Kechagioglou. 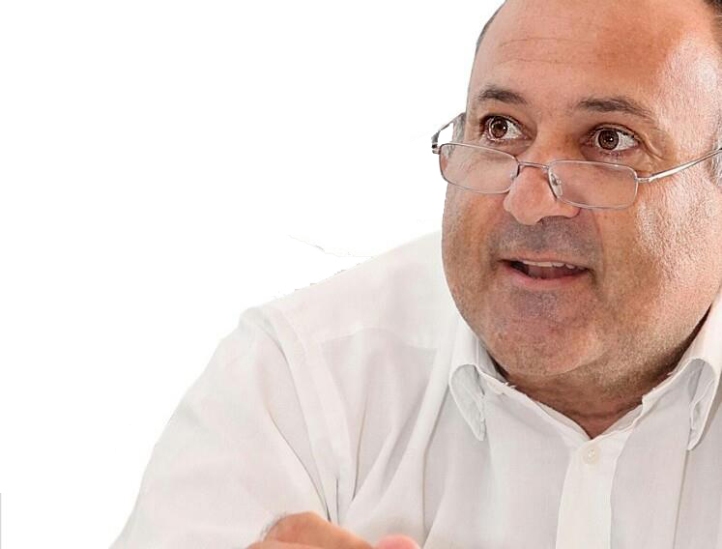