To be an island should not be a problem but a pillar of development!

ESIN chair Camille Dressler took part in the CPMR Islands Commission annual general meeting which was hosted on Gozo, Malta’s smaller island, seen above with Kostas Komninos from DAFNI, Joseph Borg, Gozo Chamber of Commerce and a lady from Orkney.

The meeting brought together island regions from the North to the South of Europe to look at the future of Cohesion Policy post-2020.  As an observer member, the European Small Islands Federation was extremely pleased to see some very strong principles being reiterated:

– It is crucial to get rid of bureaucratic barriers and help micro, small and medium size enterprises through changes to State Aid rules for islands and a rise in De minimis level at least in line with inflation.

– The Cohesion Policy, as a fundamental pillar of EU construction, must act as a forward looking policy bringing EU citizens together

– There must be a new way to look ar shipping issues

– There should be social policies for the islands

– There should be Special funding packages for the islands

– To serve the islands adequately, there must be a place-based approach to the EU Development and Territorial Cohesion Policy. 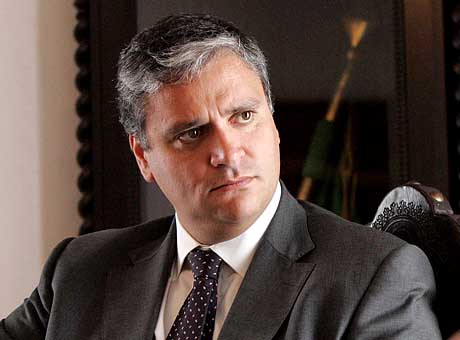 Island Commission President Vasco Cordeiro: “We MUST SPEAK VERY CLEARLY AND VERY LOUDLY ABOUT THE ISLANDS’ NEEDS, to be an island should nto be a problem but a pillar of development!” 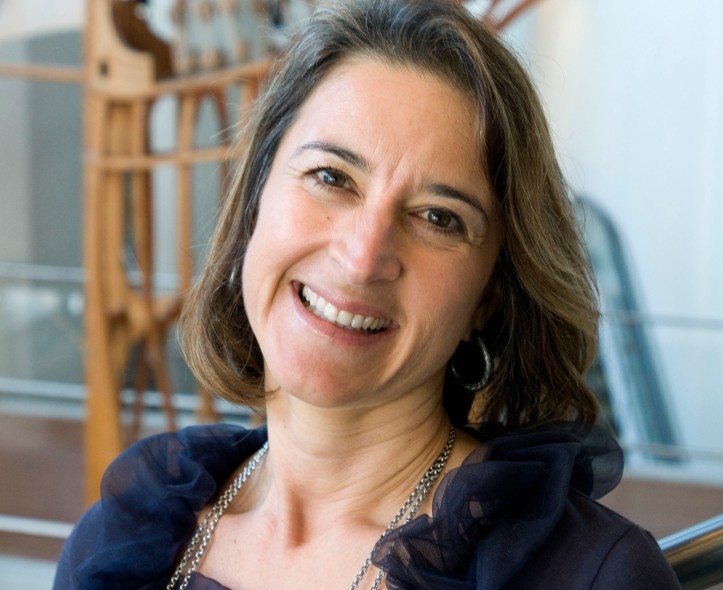 CPRM island Commission secretary Eleni Marianou on the future of the EU: The CPMR needs to make a response to the EU White Paper and respond to the key challenges of competiveness, investment and Territorial Cohesion. It needs a strong voice and think of target audiences: EU institutions, National governments, EU Regions, Citizens and Young People. Response includes making the case for EU cooperation based on CPMR principles of balanced Territorial Principles, solidarity between EU and its regions, championing the position of regions in EU policy-making.  CPMR needs to prepare for a strong lobbying campaign prior to and during the EU parliamentary elections in 2018- 2019.

Professor Ioannis Spilanis from the University of Aegean: 5% of EU population live on islands. Their access to the Single market is NOT equal to the access enjoyed by other parts of the EU. Insularity has a negative aspect on businesses and people and Brexit will make it worse by reducing the number of islands in the EU and the overall funding share. EU Sectoral policies are without differentiation. For the islands to realise their potential, EU policies need to include insularity clauses. For this reason, a new island typology is needed. Current indicators are woefully inadequate: new indicators are required to describe the islands situation as the classification used in NUTS2 and NUTS3 is not good enough.  (NUTS 3 islands are drowned in the NUTS2 areas). To achieve the EU’s principles of Territorial Cohesion and Sustainability, the development model needs to be changed to include Equal opportunities for the islands and Green island policies.

– We need to communicate what the EU Cohesion Policy stands for.

– We need to provide pertinent examples and make our voices heard for a balanced territorial approach to succeed.

– CPMR’s proposal is for the distribution of funds in NUTS2 areas to be done in a way that favours ESF spending in proportion to the levels of island population: We are asking that the member states offer at least a proportion of their ESF funds to their island population in line with the percentage of population they represent.

Entreprise on islands with INSULEUR president Georgios  Benetos: No economy of scale  for the islands. Added costs of insularity needs to be taken into account. Access to credit and finance is more complicated. VAT should be lower as it is already on some islands ( Corsica, Heilgoland, no VAT in Faroes). There should be a lower level of taxation for islands to help small and medium enterprises as well as micro-enterprises.