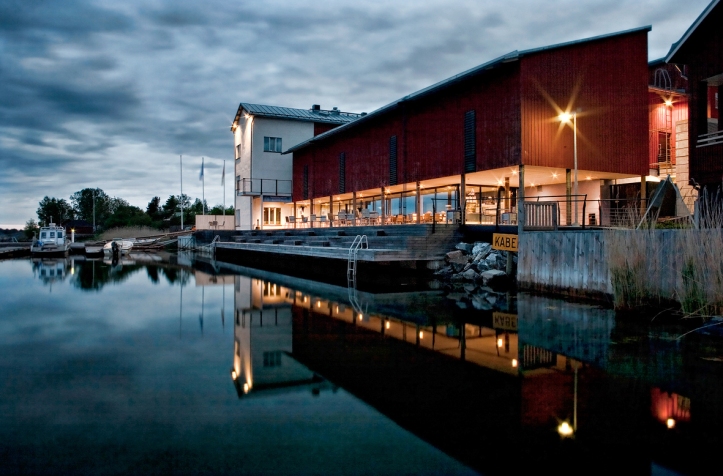 Korpostrom is a strait in the southern Finland archipelago, located adjacent to several major shipping lanes. It has been a local service point for a hundred years, became a marina in the early 2000’s and in 2004 a visitor centre including a marine research station. There is a lecture hall, offices, a restaurant and a hotel, making it possible to organize seminars and conferences on various topics related to the islands of the archipelago

As part of her 10 p University Course “How to Read an Island”, Pia Prost has compared this visitor centre to others around Europe: Île de Batz, Ouessant, Sein, Groix, Belle-île, Houat, Hoëdic, Aix, île aux Moines and Yeu in France, Skye and Taigh Chearsabhagh in Scotland, Liminganlathti, Kalajoki, Kvarken, Blue Mussel and Ekenäs in Finland, Fagelbrolandet, Namdo, Runmaro, Koster, Anholt, Ven, Lysekil, Vatternbranterna and Varmdo in Sweden, Naoshima in Japan, the Channel Islands in UK, Vanouver island and Fogi islands in Canada, El Hierro and Lanzarote in the Canaries, Bere on Ireland, Kastellorizo in Greece and Newport in Oregon.

An impressive list of benchmarks. The work has carried Pia Prost around the world. She defines different kinds of visitor centres and uses Edward de Bono’s Six Thinking Hats concept to compare them.

Anyone involved in strategic, long-term development an island visitor centre will be inspired by her work, her methodology and her love for the subject. 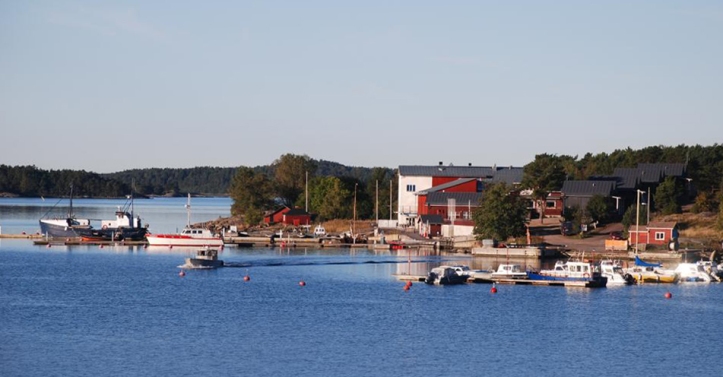