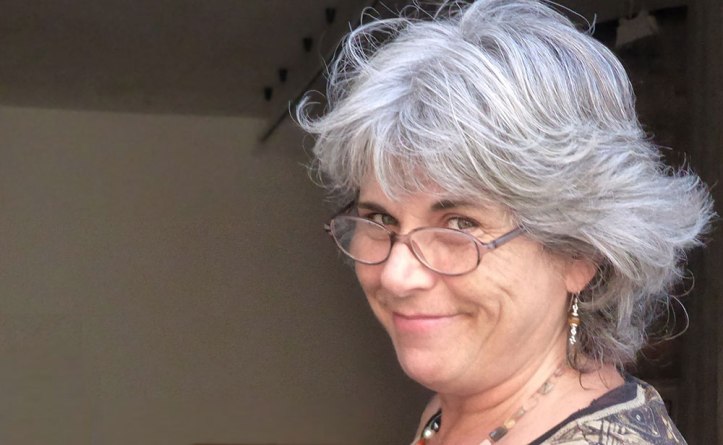 Eigg is a small island in the Inner Hebrides. It stands out as a model for other islands in many ways and is the home of Camille Dressler, chair of the Scottish Island Federation, well known to all Esiners.

In 1975, Keith Schellenberg, a Yorkshire farmer and sportsman, bought Eigg for £265,000. Following a divorce there was a prolonged court case over the joint ownership which Mr Schellenberg lost in 1992. The island was put up for sale and Schellenberg rebought it for just under £1 million but as, by then, his relationship with the islanders had seriously deteriorated, he sold Eigg in 1995 for about £1.5 million to an elusive German artist who called himself ‘Maruma’.

After extravagant, unfulfilled promises by the new owner, and further acrimony on the island, the residents launched a public appeal for funds to purchase the island for themselves. Their aim was fulfilled on 12 June 1997 when Eigg was bought for £1.5 million from the true owner, a Hong Kong businessman, Hans Reiner Erdhart, by the Isle of Eigg Heritage Trust (a partnership of Highland Council, the Scottish Wildlife Fund and the islanders’ own appeal fund).

They have a beautiful although not recently updated homepage at http://www.isleofeigg.net/visiting_eigg.html. We guess Camille, Eigg and all Eiggers will celebrate their Independence Day in style and wish them all a Happy Anniversary! 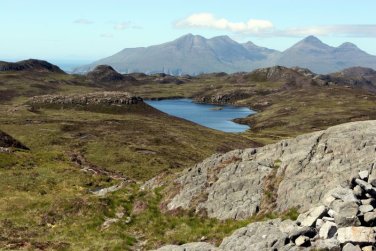 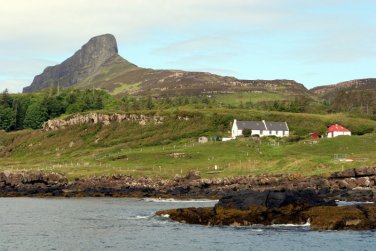 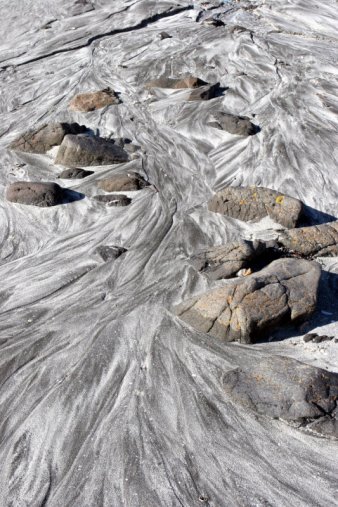 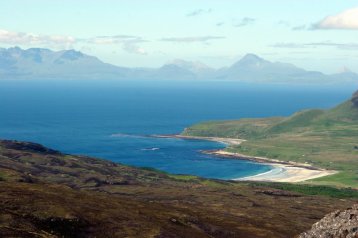 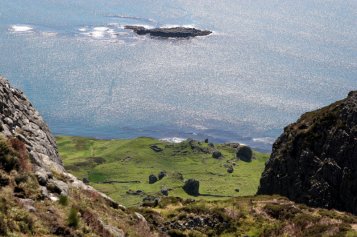 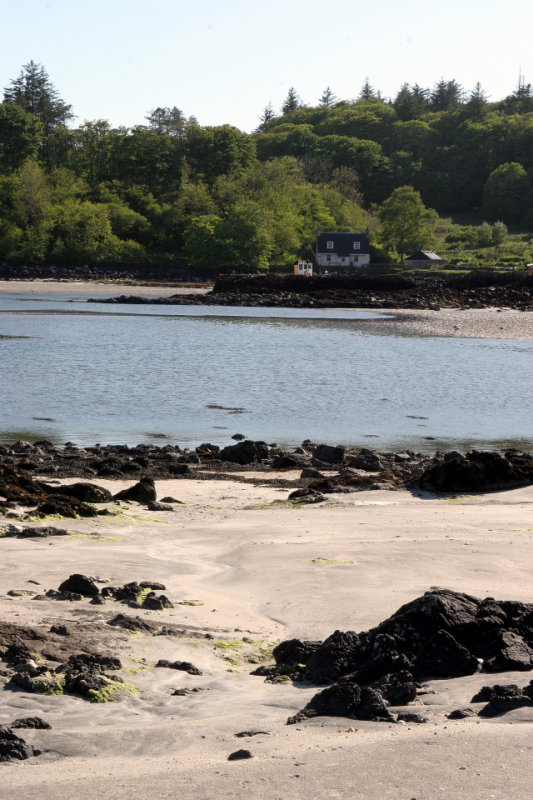