The Power of Maps 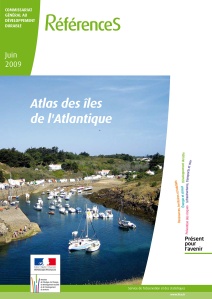 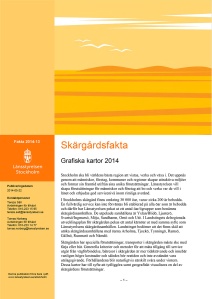 Two island regions – the western isles of France and the archipelago of Stockholm – are describing themselves with clever maps: Atlas des Îles de l’Atlantique by Sébastien Colas, 2009: http://www.developpement-durable.gouv.fr/Atlas-des-iles-de-l-Atlantique.html. and Skärgårdsfakta (Arcipelago facts) by Tomas Norberg and Terese Zäll at the Swedish Regional Authority, 2014: http://www.lansstyrelsen.se/stockholm/Sv/publikationer/2014/Pages/skargardsfakta—grafiska-kartor-2014.aspx.

When I ask what impact these maps have had, Denis Bredin tells me:

“For French islands, the atlas was very important to display to public authorities their specific problems. It helped to build a first Etat-Région contract, ended last year and to start a new contract to help islands to deal with their specific issues. The goal is to sign a new contract 2015-2020 with State & Region Bretagne.”

Tomas Norberg tells me: “Thanks to these maps, Rural Development money for the islands in the new period has increased from 3 MEUR out of 80, to 29 MEUR out of 400. The main reason for this is the way that the remoteness of a village is calculated. The question was: “Do you live more than 15 minutes from a grocery shop?” and the answer used to be based on going 90 km/h on a road. Thanks to these maps, it became evident that the islands are quite distant – in time.”

The power of maps.