There are 751 members of the European Parliament – MEP’s. They were elected in 2014 and are now passing laws, deciding on international agreements, reviewing the work the Commssion is doing and proposing legislation. In Brussels, they are the voice of more than 500 million Europeans – old, young, men, women, urban, hillbillys, conservatives, radicals… but are they also the voice of the islanders?

The Parliament is actually asking us – the Europeans – to nominate an MEP that has made an outstanding contribution in an EU policy area. No later than November, 8.

Should ESIN nominate an MEP who has done much for the islands?

If so, who should it be?

Who is the islands watchdog in the European Parliament?

One way of judging MEPs is to look at the parliamentary questions raised by them. Since they were elected 2014, up until today the MEPs have raised thousands and thousands of written and oral questions which one can find here http://eur-lex.europa.eu/collection/eu-law/parl-questions.html.

We made a search and fund that 449 questions included the word “island”. When running a check on these 449, we discovered that most of them deal with national issues. Like the refugee situation in the Aegean Sea, the future of wind power on the Åland islands, or whale hunting in the Faroes. These are very important questions, but not common small island issues, not a reason to give them an ESIN island watchdog nomination.

Among the 449 questions, 19 were about common European island issues. Here they are:

– Claudia Tapardel (Roumania) on the special situation of islands in the European Union;

– Giovanni La Via (Italy) on the special situation of islands;

– Gabriel Mato (Spain) on strengthening the regions of Macaronesia (well, not all of the European islands but still a region);

– Lefteris Christoforou​ (Cyprus) on the need to assist islands affected by water shortages, and on the need to support the island regions of the EU, and on problems associated with insularity;

– Rosa Estaràs Ferragut (Spain) on energy poverty in island regions, and promotion of renewable energies in the tourism industry of islands;

– Salvatore Cicu (Italy) on the recognition of the special situation of islands;

– Ole Christensen (Denmark) on payments to farmers on islands not connected by a bridge and residence obligation;

We cannot judge which of these questions have actually led to improvements for the islands.

You can check on any MEP here http://www.europarl.europa.eu/meps/en/map.html

There are a few MEP’s who are generally and constantly working for improvement of island conditions and who have been actively in contact with us. Here are four names:

Alyn Smith (Scotland), active in the insularity condition debate Feb 2016, participated in ESIN’s AGM on Mull back in 2012, very active in agricultural questions (including islands).

Tonino Picula (Croatia), chair of islands subgroup in SEARICA Intergroup, active in the water savings challenge with ESIN as a partner, driving force in establishing special financial instruments for islands.

Maria Spyrakis (Greece) has organized many open hearings and round table discussions in Brussels on smart energy programmes such as SMILEGOV and the European policy for transport.

You are most welcome to propose other names but please do not promote MEP’s who have made an important job for your islands, but for all islands.

This is the link to where you can vote: https://www.surveymonkey.com/r/77XHTFV 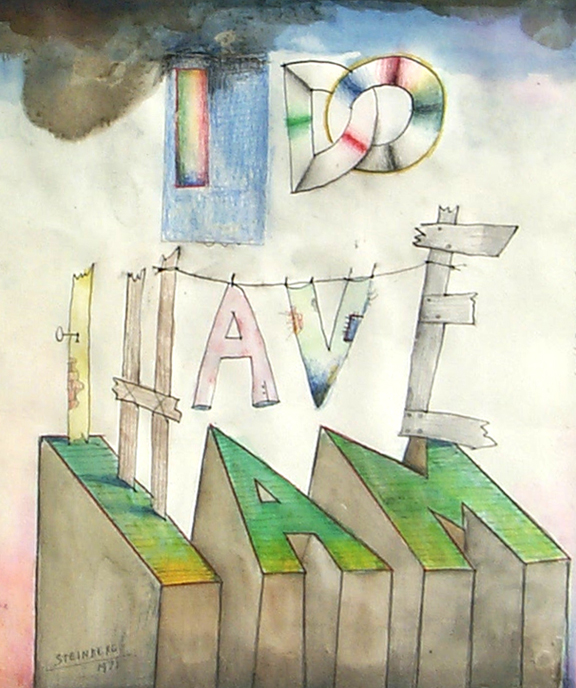