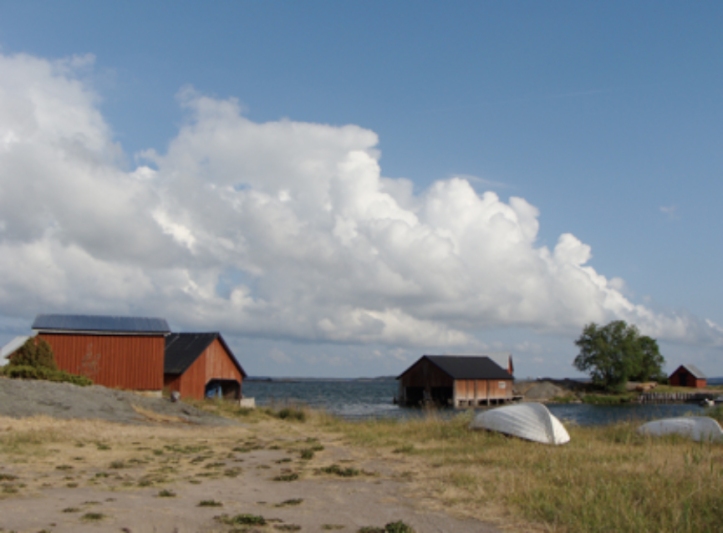 During 2014 and 2015, the two Åland islands Simskäla and Sottunga were engaged in the EU project named SMILEGOV. The project idea was that islands should make their own local energy plan. As a result of the project, Sottunga has been nominated for the EU Sustainable Energy Awards, abbreviated EUSEW http://eusew.eu/about-awards-competition.

Through their national island organisation, the two islands were members of ESIN – the European Small Islands Federation. ESIN islands formed a small islands cluster in Smilegov with Ischia from Italy, Molène, Sein and Ushant from France, Cape Clear, Bere, Arranmore and Aran from Ireland, Ven Vinön and Visingsö from Sweden, Nagu and Iniö from Finland. There were more, bigger, islands in the project (Cyprus, Malta, the Canaries, Samsø, Madeira, Gotland among others), which as a whole was managed by Kostas Komninos from DAFNI http://www.sustainableislands.eu.

One of the Åland islands – Simskäla – is very, very small. Its dry area is 2,000 hectares and its wet area (the sea) is 12,000 ha. It has 35 all-year-residents but a strong identity, partly because the Åland writer Anni Blomkvist wrote a series of novels of her life here which were filmed under the title ”Stormskärs Maja”, depicting the hard times of a late 19-th century woman, married to a local fisherman https://www.youtube.com/watch?v=3lCUK2_W7UA.

Simskäla was quite brave when engaging in the somewhat dodgy ”Smilegov” project, wanting to explore and develop its sustainability. There are two businesses on the island (not bad for a 35-person community): a greenhouse and a pub. Both are run in a smart, locally solved, sustainable way: the greenhouse collecting its energy (heat) from the surrounding sea, the pub breeding its own highland cattle, taking fish from the sea and of course vegetables from the greenhouse.

The pub owner (Mikael Lindholm) also drives the ferry to and from the island and has recently become a member of the Parliament of Åland.

During the project, the island made a Sustainable Energy Action Plan https://europeansmallislands.files.wordpress.com/2013/01/simskala-iseap.pdf. It is in Swedish (made by and for them, not for the EU) but the summary is in English. Their plan is to develop the ferry system, which is the single most energy-consuming object of the island (as on all islands).

Now, Simskäla is short-listed for the final evaluation of candidates for the EU Sustainability Award together with 12 other candidates. There are three categories with separate jurys: “Consumers”, “Public Sector” and “Energy Islands”, as well as a fourth category, “Citizens’ Award” chosen through a public vote.

The prize is awarded during the EU Sustainable Energy Week, held for the 12th time in Brussels on June 19th to 25th. The winners, having made “outstanding innovation in energy efficiency and renewables”, will be announced on Monday, June 19th.

What Simskäla has shown – whether a winner of the EUSEW award on not – is that micro communities, despite their small format, are able to take active responsibility for their future in a sensible, ingenious and sustainable manner. They are a benchmark for ESINs 1,415 islands – and for small communities all over Europe. 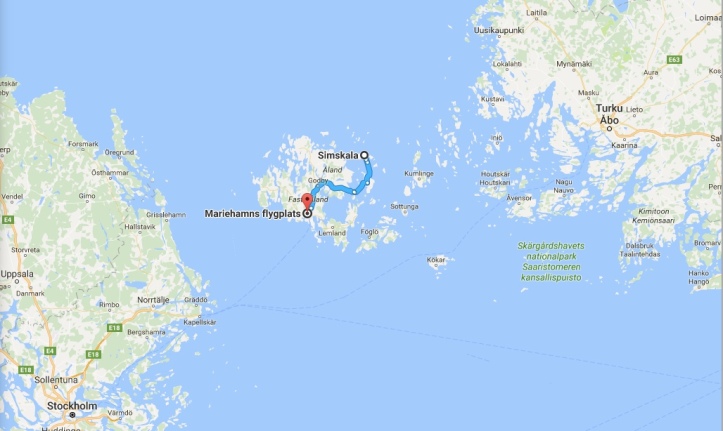