Rathlin Island is the only inhabited island of Northern Ireland, of particular importance for its nesting seabirds, its heathland habitats and rare nudibranchs. Four areas are designated as Areas of Special Scientific Interest (Kinramer South, Ballygill North, Ballycarry and the Rathlin coast). In addition, the offshore reefs, vegetated cliffs, sea caves and shallow covered sandbanks have been designated as an EU Special Area of Conservation. As Irish voters supported REMAIN 56 percent to 44 percent last Friday, newspapers say there is a possibility that a UK exit from the EU could provide renewed momentum for Northern Ireland to try to leave the UK and unify with the rest of Ireland.

Rathlin adopted a development strategy in 2005 with its main focus on developing a sustainable tourism, very thorough with an audit of the islands’ carrying capacity for tourism, a market overview, a survey, benchmarks including Fair Isle, Gigha, Papa Westray and the Faroe Islands, a SWOT, a strategy, and an action plan. It seems to be working well since Rathlin has doubled its population in ten years, from 75 residents in 2001 to 130 in 2014. An RTE radio broadcast on July 25th 2014 reports a baby boom in 2014 with five babies being born that year!

Around 40,000 people visit the island every year, mainly during the nesting seabird season. Access to and from Rathlin is reached by regular ferries from Ballycastle, though visitors must travel as pedestrians unless they intend to make an extended stay. Businesses on the island are mainly in tourism. The ferry service is the island’s biggest employer.

Recently, my brother Fredrik and his friends Jim and Georg, visited the island for the sake of the nudibranchs (shell-less marine mollusk of the order Nudibranchia; a sea slug). Fredrik is  Swedish marine biologist, Jim is a Scottish architect and fan of nudibranchs as you can see here (http://www.nudibranch.org/Scottish%20Nudibranchs/, Greg is  a professional diver from Scotland. Their visit was organised by Bernard Picton, a legend among nudibranchers (http://www.seaslug.org.uk/nudibranchs/). 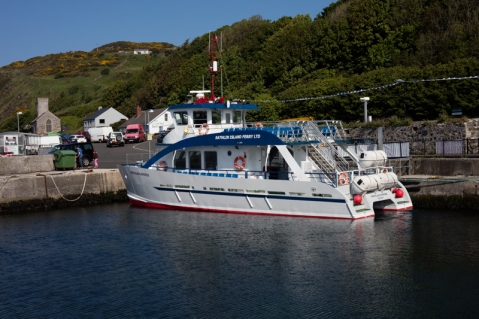 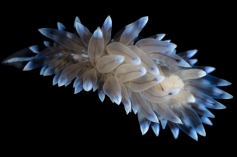 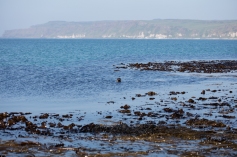 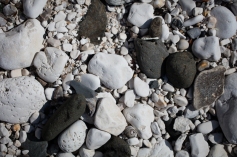